Arsenal’s Main Stage on the final night of June 26, 2012 will be the stage for the premiere meeting of Serbian audiences and fans with the world-famous Swede Yngwie Malmsteen, an unsurpassed virtuoso who contributed to the influences of composers such as Bach, Paganini and Vivaldi over four decades of his career. As a boy, he was not interested in music, but that all changed, but that all changed on September 18, 1970, when he watched a special television feature about the late Jimi Hendrix. , and literally burns the guitar. The day Hendrix died, Yngwie the musician was born, “the musician’s biography says. 1984). One of the highlights of his career was a completely classic approach to solo electric guitar and orchestra on the album “Concerto Suite” (2002). 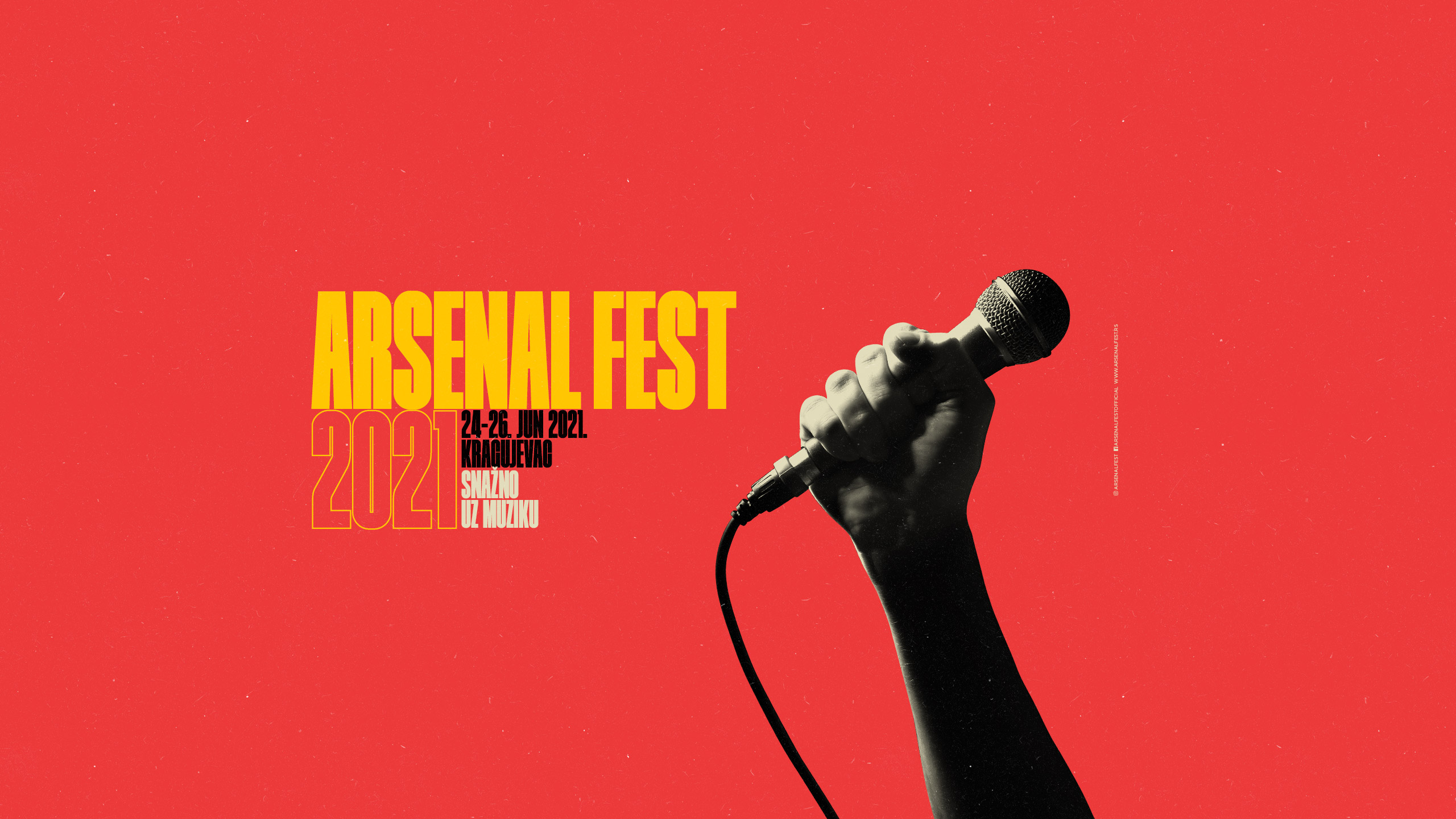 Thanks to high-energy live performances, Gogol Bordello has long enjoyed the voice of "the most exciting global concert attraction that came from New York" (Billboard) and "the world's most rebellious live band" (Rolling Stone). "You may never hear Gogol on the radio...

END_OF_DOCUMENT_TOKEN_TO_BE_REPLACED

Balkan-ska-punk-reggae extravaganza Dubioza has grown from a powerful gig at the first Arsenal in 2011, from an engaged album to an album, from performance to performance, including those at Glastonbury, Roskilde or Lolapalooza, to one originated from our part of...

END_OF_DOCUMENT_TOKEN_TO_BE_REPLACED

Kiril Dzajkovski is credited with founding a global phenomenon called the Balkan Beat and has been one of the most respected electronic musicians in Eastern Europe for two decades. Dzajkovski is coming to Arsenal for the first time on June 25, 2021 with a crowded,...